Some still think this is a novel idea, but it isn’t. If you are old (and lucid) enough to cast your mind back to the early nineties you might remember crowding round a newly installed Street Fighter 2 console in your local arcade. Gaming is about conviviality, competition and community— nothing’s changed.

This is one of the reasons why Amazon-owned streaming platform Twitch is of such major commercial and cultural importance. It also accounts for the site’s monumental growth since it launched in 2011. As of this year Twitch reportedly gets 140m unique visitors every month. That’s an increase from 55m in 2015. A high proportion of this audience is GenZ. For brands trying to connect to this cohort, the opportunity of the streaming platform as a vehicle for marketing and creative campaigns should be clear. 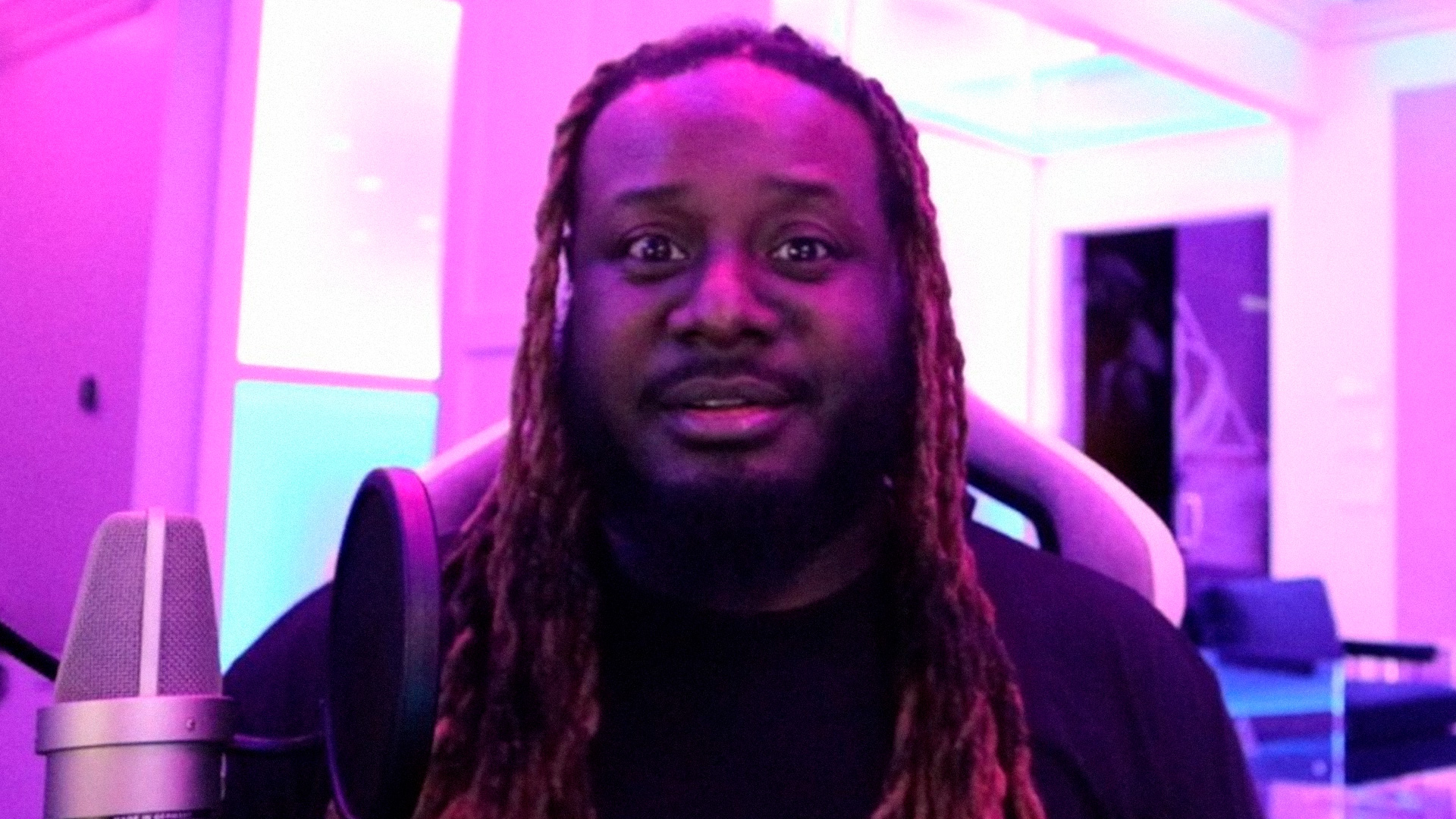 Apparently not. In comparison to networks like Facebook, Instagram, YouTube and other members of the old digital guard, brand activities on Twitch are slim. But a cadre of early adopters is starting to experiment here. And brands that appeal to younger audiences have been the first to move.

Consider fast food company Wendy’s Fortnite campaign. The US brand wanted to affirm that its patties were never frozen, so what better way to convey this principle than the creation of a branded Fortnite avatar that ran around the game ridding the landscape of frozen meat? This was a smart campaign that playfully emphasized a brand tenet. Cosmetics brands have also experimented with Twitch; Elf created a beauty campaign with influencer LoserFruit which featured make-up tutorials with the star – with looks modeled on Fortnite skins.

Car brands have also started to play here. At the start of the year, luxury automaker Lexus enlisted the Twitch community to create a customised version of its IS sedan. Twitch star Fuslie hosted a livestream where some 23,000 viewers voted on modifications to the car – tricking it out with 3D printed controllers, monitors, lighting and a place for drinks. While the car sounds like a rolling distraction for the driver, Lexus will likely use the model as an attraction piece at the big auto shows billed for later this year. Whether the car is ever put into production or not (hint: it won’t be) the campaign has created awareness among those who felt intrigued enough to vote in Fuslie’s broadcasts.

The true potential of Twitch as a means of engaging with youth audiences is yet to be fully understood. But as the platform grows in size and gaming continues on its trajectory from fringe to mainstream the opportunities for agencies and brand managers are boundless. OK COOL is playing to win on Twitch in 2021.

OK COOL has developed a reputation as the creative studio for social media platforms as well as brands. Ask us about the work we do for Facebook, Instagram and TikTok (Via our dedicated TikTok studio).